To honour its origins, the festival team is offering a retrospective programme this year that will take you on a musical journey through the history of the Hadra Trance Festival. On the programme: emblematic artists of the psytrance movement, big names who have marked the history of the association, but also some great alternative discoveries mixing traditional and electronic music.

Hadra Trance Festival is one of the only French festivals to have chosen to focus its programming on the different styles of psychedelic trance and on the alternative aesthetics that have developed in parallel.

For years, the programming has been part of a dynamic of eclecticism of styles and sub-genres, nationalities and projects: to bring in the great international artists who have revolutionised psytrance in their own way, to showcase our emerging international favourites who bring something new, and to have our national and local nuggets recognised. 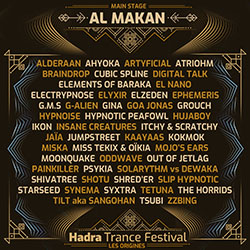 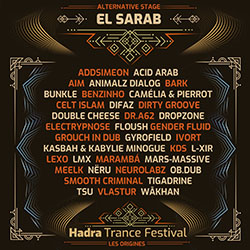 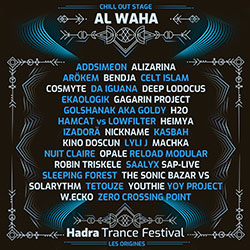